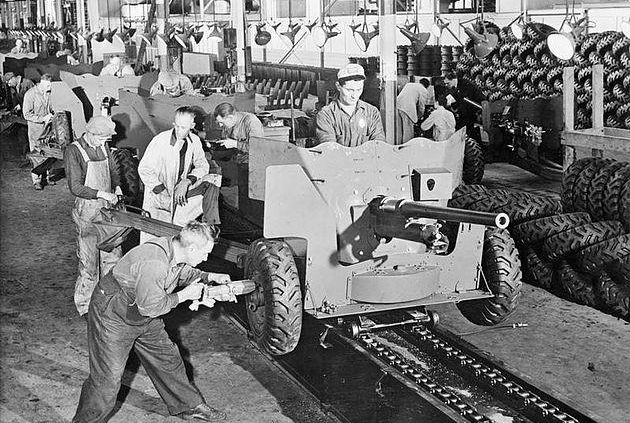 War is shaped by the environments – physical and human – in which it takes place. At many points during the Second World War, the struggles of armies, navies, and air forces against environmental factors were as fierce as any campaign waged against an enemy. The complexities of the global war provide a rich background for the evaluation of the intersections between the environment and other categories of analysis, such as race, gender, politics, disease, and the changing tactical landscapes of the clash of arms. The Second World War Research Group, North America invites interested scholars, students, and members of the public to attend our workshop and help explore these questions in September 2018.

The keynote address will be given by Robert Citino, award-winning military historian and author of ten books including The Wehrmacht Retreats: Fighting a Lost War, 1943 (2012), Death of the Wehrmacht: The German Campaigns of 1942 (2007), and The German Way of War: From the Thirty Years’ War to the Third Reich (2005). In addition to Dr. Citino’s keynote, papers will be presented by distinguished World War II scholars from the United States and Canada. Confirmed speakers include Conrad Crane (US Army Heritage and Education Center), Benjamin Jones (Dakota State), Robert Engen (Royal Military College of Canada), Robert Jefferson (New Mexico), Kristin Mulready-Stone (Naval War College), Philip Rutherford (Marshall), and Katrin Paehler (Illinois State) The workshop is hosted by the Second World War Research Group, North America, in conjunction with the Department of History, Mississippi State University, MSU-Meridian, The National World War II Museum, New Orleans, and the Society for Military History.

Registration Rate: Free. Attendees are still asked to register for the workshop in advance, sending the following information to the listed contact email: